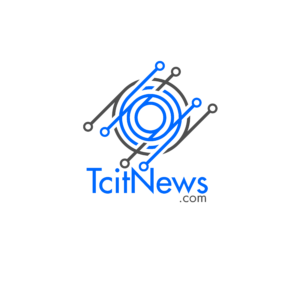 The Irish data watchdog has fined Meta €265 million for a breach that led to the details of more than 500 million users being published online.

The Data Protection Commission said Meta, Facebook’s parent company, had breached two articles of EU data protection laws, after details of Facebook users from around the world were stolen from public profiles in 2018 and 2019.

The data appeared on a hacking website last year, prompting the Data Protection Committee, which is responsible for policing meta across the European Union, to launch an investigation. The watchdog said a large number of users were from the European Union.

In addition to the fine, the watchdog imposed a “reprimand and order” requiring Meta to bring its handling of these issues into compliance with EU standards by taking a set of specific remedial actions within a certain time frame.

On the other hand, Mita said in a statement: “We have made changes to our systems during the relevant time, including preventing feature theft in this way. The unauthorized taking of data is unacceptable and against our rules.”

With this penalty, the total amount of fines imposed by the Data Protection Commission on Meta has reached nearly one billion euros since September last year.

It is noteworthy that the Data Protection Committee controls Apple, Google, and TikTok platforms, in addition to other technology platforms, due to its headquarters in the European Union in Ireland. It is now opening 40 investigations into these companies, of which 13 are related to Meta.

The Irish regulator said in a statement that the other relevant EU regulators agreed with Monday’s decision after it showed them a draft ruling last month under the EU’s “single window” system for regulating large multinationals.

ChatGPT Plus Launched The Paid Version Of The AI ​​Bot

How to make a restore for iPhone

ChatGPT Plus Launched The Paid Version Of The AI...

GPT Chat is the fastest growing app in history

How To Install Android Apps In Windows 11

GPT Chat is the fastest growing app in history

It is estimated that ChatGPT, the popular chatbot from OpenAI, reached 100 million monthly active users in January,
Inventions

Contribute as an author